For the past six years, Phil and Kelly Azar have owned and operated the Magnolia Corn Maze, constantly developing and adding more and more each year.

"We had the property for about 10 years before we decided to turn it into what it has become", Phil said.

Next to a hunting camp in Mississippi, where the Azars are members, is a corn maze. Being that the camp was out in the middle of nowhere, Phil couldn't help but notice people from all over coming to participate in this corn maze.

After participating in it for a couple of years, the light bulb in Azar's head went off - he would bring a corn maze to Alabama and that became Magnolia Corn Maze.

Each year after that there have been more activites added to the corn maze including hayrides, a petting zoo, duck races, the unforgettable cow train and many others.

"Since we already had the property, Kelly and I decided it would be something the community could really benefit from", Phil said. "Something for families to come and do together. Just a relaxing, outdoor activity."

Planting corn, cutting the intricate maze, tending to the land and its facilities is a lot of work. However, the Azar's say it's all worth it in the end.

"All of the work that goes into Magnolia Corn Maze pays off when you get to see the families enjoy themselves", Phil and Kelly said. "Kids have such a great time out here, just being able to run around and play in a safe and unique environment. Seeing the smiles on their face is priceless."

Magnolia Corn Maze is not affiliated with AmericanTowns Media

The 15 Most Romantic Places in Alabama!

The charm of the South makes Alabama an ideal state for romantic endeavors. From serene parks to stroll through with your loved one, to dazzling botanical gardens that will take your breath away,… Read More

The 10 Best Camping Spots in Alabama!

There’s nothing quite like spending a night in nature in the South. Gaze up at the stars, cook a meal over a campfire, and enjoy the tranquility of the outdoors. No matter where you chose to… Read More 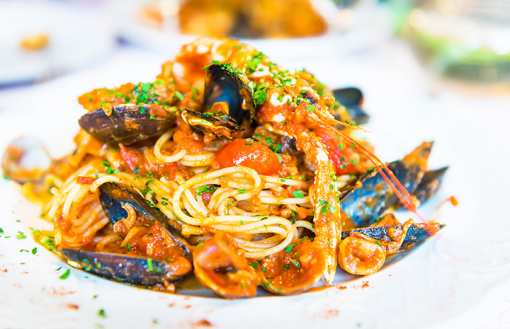 The 8 Best Seafood Restaurants in Alabama!

Given Alabama’s proximity to the Gulf Coast, good seafood isn’t too hard to come by. Along the shore and throughout the state, you’ll find plenty of fresh shrimp, oysters, and fish… Read More 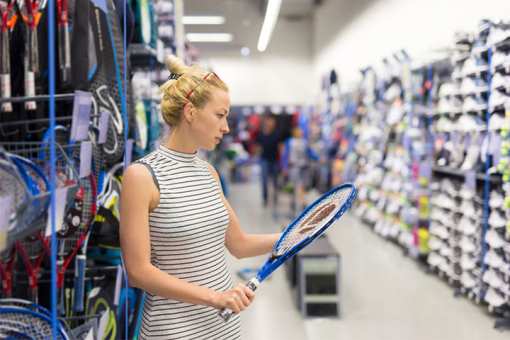 Alabama is the perfect destination for those who love all things sports, and for good reason: some of the best college football teams live right here in the Heart of Dixie. Throughout the state,… Read More 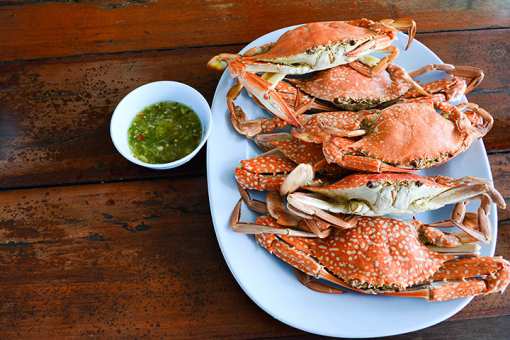 The 10 Best Places for Crab in Alabama!

Alabama’s seafood scene is an impressive one. Crab is a fan favorite in this state, and for good reason: there are tons of places serving up tasty fresh crab dishes that just can’t be… Read More
Select a Alabama town to find
the Best Things-To-Do and Places To Go around you